Receive news and inspiring stories about how Providence House is protecting children and supporting families.

We have accomplished a lot since 1981! Learn about our awards and recognition here. 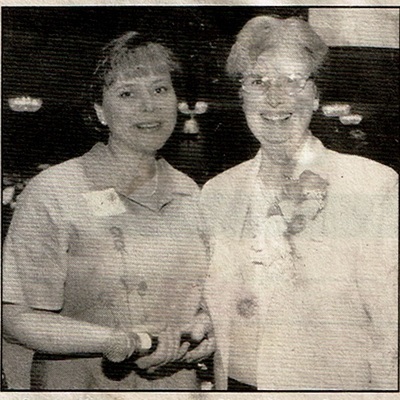 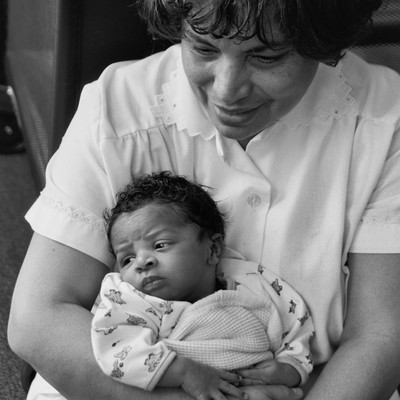 Daisy, our first full-time childcare worker, is hired. After 31 years, Daisy retired in the Spring of 2016! 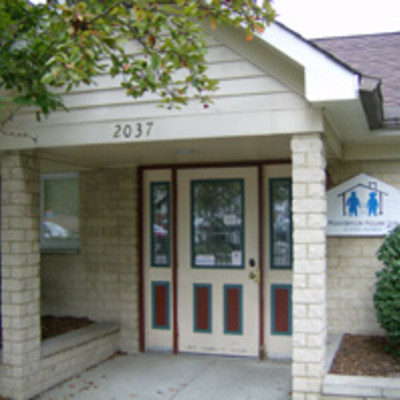 Providence House completes our first expansion and can care for 15 children at a time. 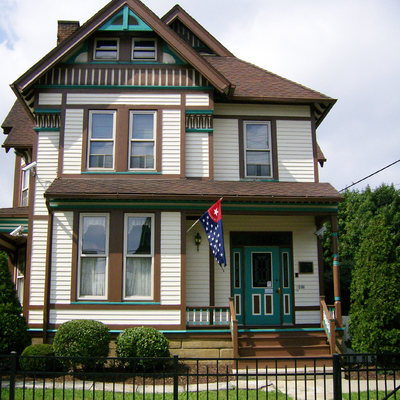 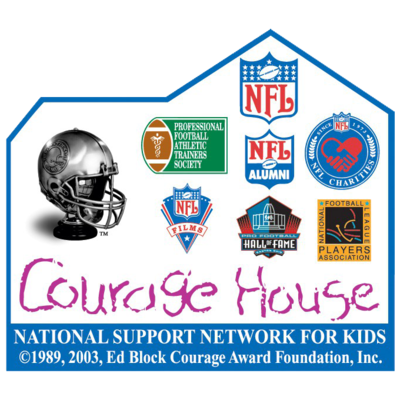 Providence House and the Cleveland Browns become the eleventh team member to join the Courage House National Support Network for embracing and supporting children in the local community faced with abuse, neglect and risk due to family crisis. 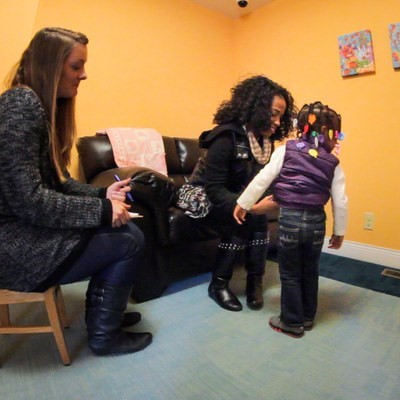 Providence House leads a legislative effort to expand services to children newborn through 12 for up to 90 days. 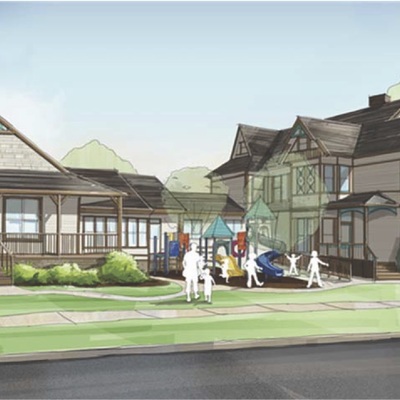 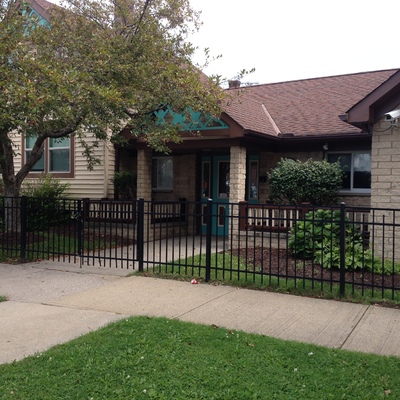 Elisabeth’s House opens, hosting the Prentiss Pediatric Crisis Nursery to serve 10 children at a time with medical needs, and the Family Center in a separate wing. 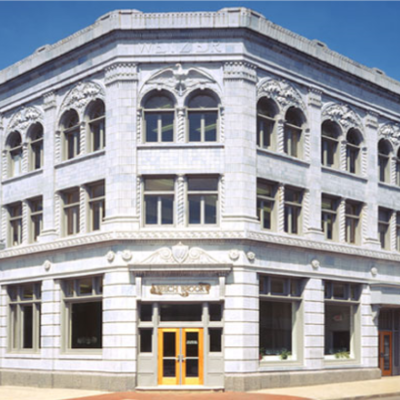 Our Giving Hope for the PHuture campaign launches to open a 20-bed Crisis Nursery and Family Resiliency Center in the Buckeye-Shaker Neighborhood. 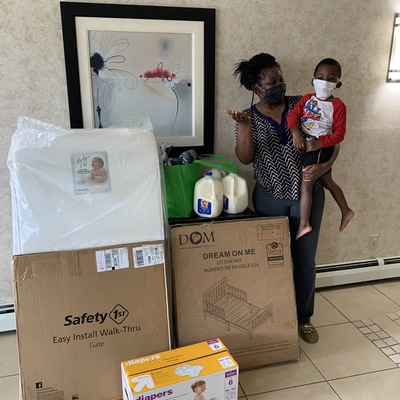 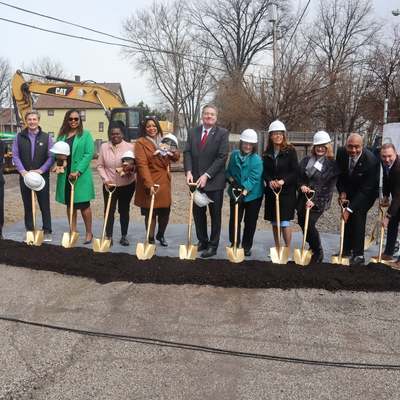 Construction begins on our new 20-bed Crisis Nursery wing at our Providence House East Campus, which will be called Hope's House.

We run affordable background checks on people who work with children.

We Depend On Our Volunteers!

Find out how you can help the children and families of Providence House.

Bring Our Crisis Nursery Program to Your City